Editors' PicksEntertainmentLeisure
By nada nasser On May 13, 2020 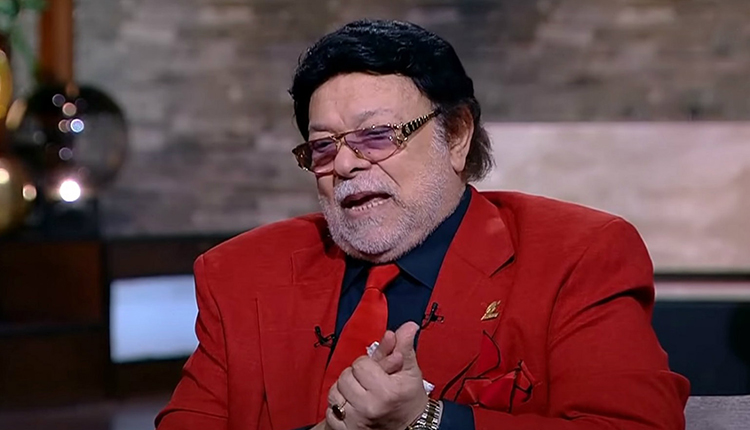 Yesterday marks the death of the Egyptian comedian Ibrahim Nasr at the age of 70 years old. He is also the owner of the hidden camera.

The funeral was held at the Old St. Mark Church in Azbakiya, after which he was buried at his family gravesite in Abbasiya.

Within a few hours of announcing the news of his death, the “# Ibrahim_Naser” tag issued the list of the most frequently used tags on Twitter Egypt, and messages of condolences and solidarity with the family of the late artist were voiced by Egyptian and Arab activists.

Nasr was also well-known for hosting the TV show Candid Camera, in which he impersonated a female in the character of Zakeya Zakaria.