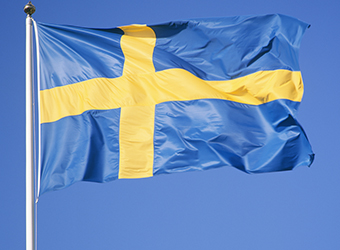 At least 15 people have been injured when a fire broke out overnight at one of the country’s largest refugee centers outside of Vanersborg in southwestern Sweden, police said.

Police spokesman Tommy Nyman says two people were taken to the hospital to be treated for injuries after jumping out of a second-floor window to escape the blaze and 15 people in all were treated for smoke inhalation.

He said police received the alarm at 4:15 a.m. Sunday and all 158 people in the building were evacuated. Firefighters extinguished the flames.

The cause of the fire was not immediately known. Nyman said police would open an investigation.

Last year, there were 112 fires at Swedish refugee and reception centres, most of them arson.