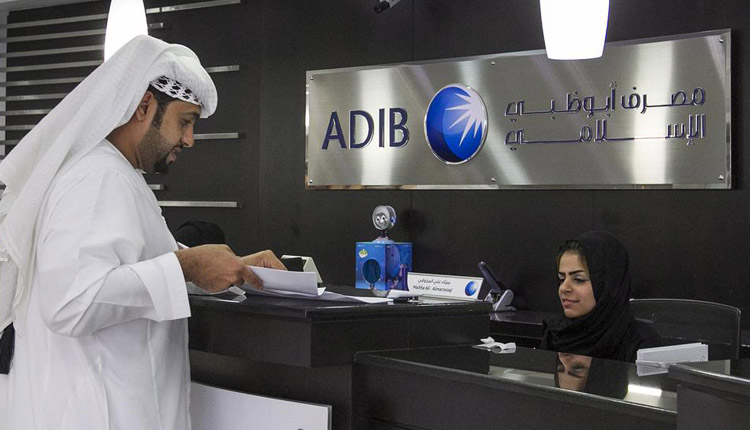 Abu Dhabi Islamic Bank and First Abu Dhabi Bank denied they were in merger talks after a news report said the emirate was considering combining them.

Citing unnamed sources, Bloomberg reported on Wednesday that Abu Dhabi was considering merging the two lenders to create the Gulf region’s largest lender. First Abu Dhabi Bank, the largest lender in the United Arab Emirates, in a bourse filing said it “strongly denies the report issued by Bloomberg on the potential merger”.

“FAB currently has not entered discussions with ADIB to pursue any merger activity,” it said. ADIB, in a separate bourse filing, said the news report was not correct and that the bank is “currently not studying for any merger or acquisition”.

There has been speculation in recent months of more possible banking tie-ups in light of the wave of consolidation sweeping Abu Dhabi.

With around 50 banks, the crowded UAE banking sector has been squeezed by decreased government spending and lower profit margins.

Orascom acquires all shares of Nile Sugar with total value of EGP3.5bln