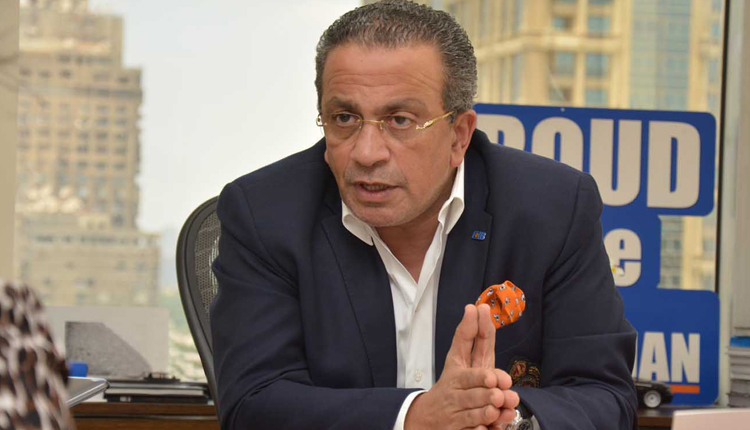 The current number of foreign players in Egyptian Premier League clubs won’t change in the new season; every club will be allowed to register four players, according to the head of the Egyptian Football Association’s (EFA) normalisation committee, Amr El-Ganainy.

A quota of four foreign players per Premier League club was established this season, besides allowing one of Palestinian, Syrian or North African origin to be registered as domestic players.

“All the current exceptional measures will also be in force in the new season,” El-Ganainy told OnTime Sports TV channel Wednesday.

EFA said in a statement in July that it will reduce the numbers of foreign players in Premier League squads, starting from the 2020/21 season. But no changes will be made to the current system, according to El-Ganainy.

“Syrian and North African players will be treated like Egyptians for another season due to the current exceptional circumstances,” added El-Ganainy, referring to the coronavirus pandemic.

Sports activities in Egypt have been suspended since mid-March due to the coronavirus outbreak, but EFA announced last week that the Premier League would resume 6 August after almost five months in suspension.

Most of the big guns, like Ahly, Zamalek and Pyramids FC. have been relying on their financial muscle to lure overseas talent to compete on the local and continental levels in recent seasons.

EFA was repeatedly asked to reduce foreign players’ numbers to allow more homegrown players to play at a top level domestically, and also to avoid affecting the national team negatively.