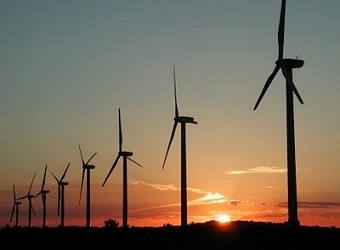 French energy company Engie said it won a contract from the Egyptian government to develop a 250 MW wind farm in Rhas Gharib area on the Gulf of Suez.

The total investments for the project is likely to hit $400 million.

Construction is expected to start at the end of 2017 and will take approximately 24 months to complete.

The Gulf of Suez is the first wind farm tendered on a Build, Own and Operate (BOO) scheme and comes as part of the Egyptian government’s drive to increase the share of renewables in the energy mix with a target wind generation capacity of 7 GW by 2022.