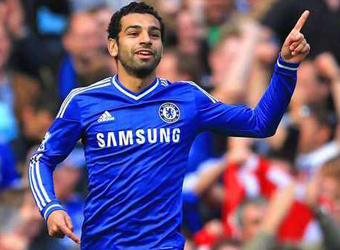 Mohamed Salah only joined Liverpool during the summer but the club are already having to fend off interest in him.

The Egyptian winger has scored 18 goals in 24 appearances so far this season and his performances have attracted the attention of the world’s biggest club.

“To me, he is in an amazing position right now.”

Liverpool spent £34million on Salah tis summer and will be in no mood to let him leave, especially as Philippe Coutinho looks likely to join Barcelona in the summer.