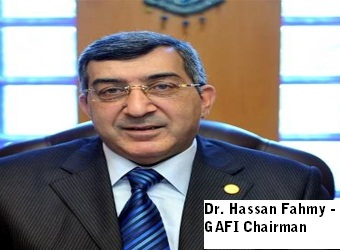 Around 8512 new companies were founded in Egypt during 2013, according to the Chairman of the Egyptian General Authority for Investment and Free Zones (GAFI) Hassan Fahmy.

Despite the accelerating political incidents in Egypt, the recent figures are the highest since 2005, Fahmy added, citing a speedy economic recovery, but on condition of restoring political stability in the country.

The Egyptian top official further stated that the 2013-founded firms fall mostly into the category of micro, small and medium-sized enterprises (SMEs).