Galaxy S9 sales are better than the Galaxy S8 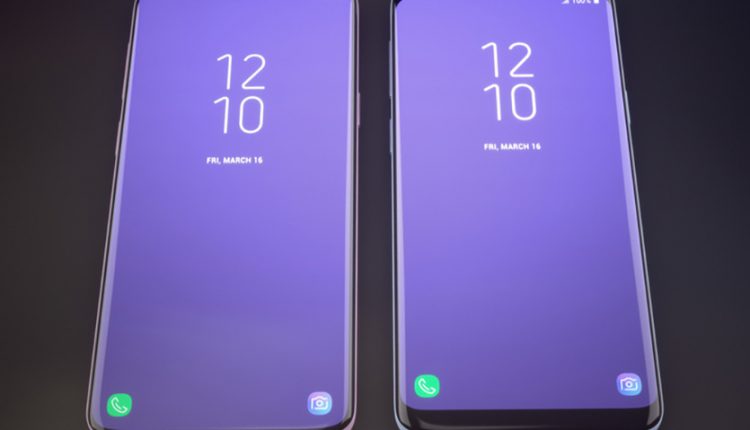 Samsung’s Galaxy S9 sales haven’t been stellar, many reports have claimed in the weeks that followed its launch. Since then we’ve seen carriers drop the price for the handset, and introduced all sorts of deals meant to move more stock. That’s one sign that sales aren’t spectacular.

The report also says that a bigger percentage of sales went to the Galaxy S9+ than in previous years, thanks to the dual-lens camera on the Plus model.

However, the Galaxy S9 series isn’t expected to match the Galaxy S7’s sales. Samsung sold more than 48 million Galaxy S7 units in the first year of sales, while the Galaxy S8 sold 41 million.

“Samsung’s performance is impressive, considering the Galaxy S9 is not a major step up from the S8,” Canalys Analyst Ben Stanton said.

“Samsung has made significant improvements to its go-to-market strategy, with wider availability of the S9 in more markets at launch. It has also engineered upgrades by providing an aggressive global device trade-in program, with generous discounts to reduce costs to end users. Its regional teams are being rated on volume, with management eager for the S9 to out-ship the S8. With some regional teams already electing to discount the Galaxy S9, it is clear that as the worldwide market slows, Samsung will sacrifice margin to defend its share.”

Rivals from Huawei and Google may hurt Samsung’s Galaxy S9 sales down the road, given that premium smartphone sales are experiencing a slowdown across the board.

The firm notes that Apple may have shipped just 14 million iPhone X units in the first quarter of the year, down from 29 million in the Christmas quarter.