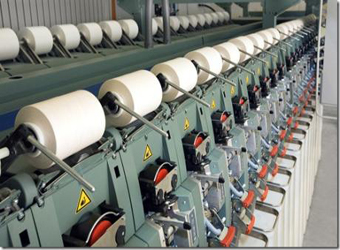 The garment marker company earlier made a net loss worth 6.2 million pounds during nine months ended on March 2016.

The company, one of the earliest public firms to be privatised, has retail outlets in Egypt under its flagship brand Jil.