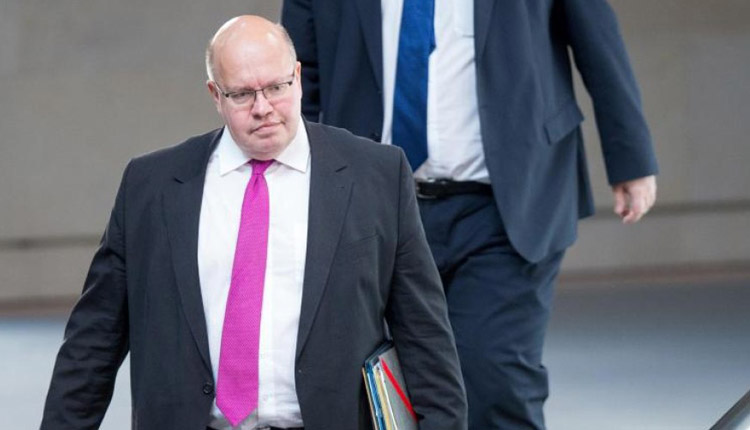 The value of the deal was not announced, citing a 2014 court ruling that exempts such disclosures if it could harm companies’ ability to compete.

Approval of the sale comes amid a halt in all weapons sales to Qatar’s rival Saudi Arabia imposed by Berlin after the killing of journalist Jamal Khashoggi.

RAM is a ship-based rolling airframe missile that protects naval vessels against missiles, aircraft, helicopters and other ships. The sale also includes 85 dual-mode radar and infrared seekers that guide the missile into its target.

Klaus Ernst, a member of the radical Left opposition party, blasted the German government’s decision, given continued concerns about security and human rights in the Gulf region.

“It is irresponsible of the German government to continue to approve arms sales to crisis regions,” Ernst said.

Germany last year announced plans to expand ties with Qatar, which pledged to invest 10 billion euros in the German economy.

The RND newspaper chain, which first reported the latest arms sale to Qatar, said the RAM system had previously been sold by Germany to Egypt, Turkey, and the United Arab Emirates.