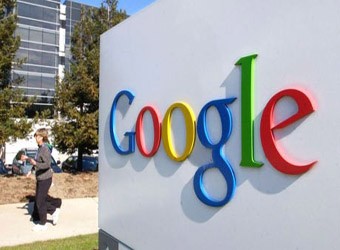 When the next version of Firefox hits the streets in Russia, Google — and not Russia’s own Yandex — will be the default search engine.

That’s according to The Next Web, which speculates that though Yandex enjoys a 60 percent share of Russia’s search market compared with Google’s approximately 26.5 percent, Google may be leveraging its support of Firefox maker Mozilla to convince the company to give it top billing in Firefox version 14.

Google and Firefox struck a three-year deal in December that set Google as the default Firefox search engine outside Russia. Financial details weren’t disclosed, but some said at the time that the deal is worth at least $900,000 to Mozilla.

A Yandex rep told TNW that the effect of the change on its revenue and profitability would be negligible. The rep also said that at least until the end of this year Yandex will continue to develop and distribute a Yandex-branded version of Firefox with Yandex as the default search tool, under its current agreement with Firefox. Yandex will also remain among the search engine options in the standard release of Firefox, which allows users to change the default search provider whenever they wish.