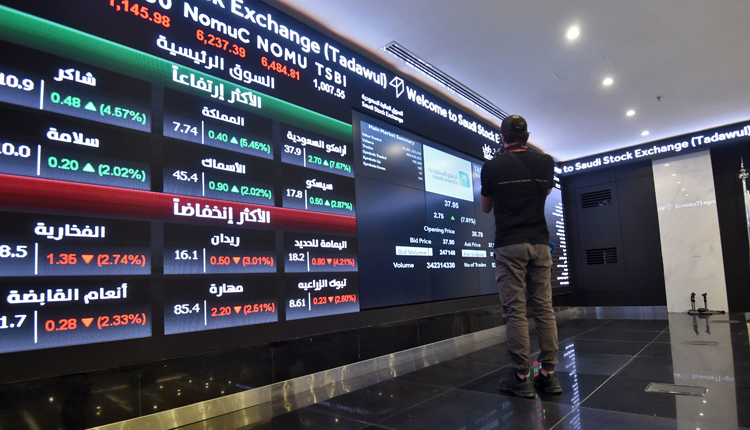 On Sunday, Al Rajhi Capital Research rated Aramco “neutral”, in line with most other brokerages, and set a target price of 37.5 riyals per share.

The International Monetary Fund trimmed its forecast for Saudi Arabia’s economic growth to 1.9% this year due to oil output cuts agreed with oil exporters, having previously forecast the kingdom’s gross domestic product would grow 2.2%.

Amongst others, National Shipping Company Of Saudi Arabia 4030.SE fell 0.9%, despite the firm receiving letter from interior ministry on Monday, extending its contract.

The Qatari index .QSI was up 0.1% driven by a 2.4% leap in lender Masraf Al Rayan MARK.QA after the bank reported a higher annual profit.

However, the gains were capped by losses elsewhere including Qatar Gas Transport QGTS.QA, which opened 1.2% down.