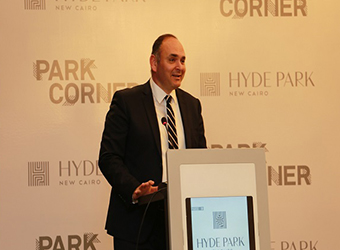 The Egyptian company has launched its latest tourist residential project in North Coast and the second phase of flagship Park Corner in New Cairo.

Amin Serag, CEO of Hyde Park, said Saturday that the tourist project is located in North Coast on a space of one million square metres, with total investments were worth 12.5 billion pounds.

The project would include around 500 villas and 600 chalets as well as commercial spaces and a grand hotel.

“We are expanding our business to capture more lands within 2017 in various areas,” Serag noted.

European Union stands firm on Brexit plan; no trade deal before the divorce