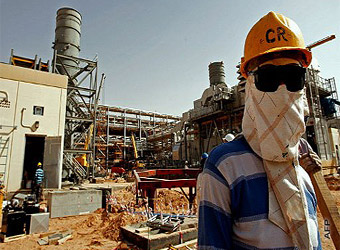 The Industrial Development Authority (IDA) announced that it has launched 541,000 square meters of land plots in New Sadat and Fayoum cities to establish industrial projects.

With the space of each plot spanning between 2,700 to 9,500 square meters, the industrial lands will be used for pharmaceuticals, engineering, food industries and chemical projects.

The IDA has granted licenses to 923 industrial entities since the approval of the new Industrial industrial licensing law in March and until the issuance of its executive regulations on August 13.

In June, the IDA delivered contracts of 72 land plots to be used in the sectors of food industries, chemicals, engineering, textile and spinning, pharmaceuticals, mining and building materials.