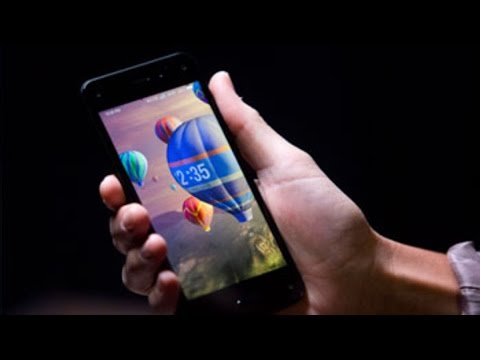 China’s smartphone shipments for the three months ending in March could dive by more than 30 percent from the same period a year ago, the International Data Corporation announced on Tuesday.

The world’s largest smartphone market could experience a so-called “Black Swan effect” during the first half of the calendar year due to the new coronavirus outbreak that has killed more than 1,000 people on the mainland, the research firm said.

A black swan is said to be a rare, unpredictable event with possibly severe consequences.

“The coronavirus outbreak impacted the Lunar New Year’s shopping season in late January and is also expected to have adverse effects in the following months,” IDC said in a statement. It added that it expects “China’s smartphone shipments to drop more than 30 percent year-on-year in 2020Q1.”

The virus outbreak will also “create uncertainty in product launch plans, the supply chain, and distribution channels, in the mid and long term,” IDC said.

Earlier this month, research firm Canalys predicted China’s smartphone shipments could fall by as much as 50 percent between the last three months of 2019 and the first three months of 2020. “Technology vendors are likely to stall marketing activities as they are unlikely to divert attention to new product launches, such as 5G devices,” Canalys added in a report released on February 3rd.

“It will take time for vendors to change their product launch roadmaps in China, which is likely to dampen 5G shipments in 2020.” It said.

Others have also said that the outbreak could lead China to delay its plans to roll out 5G services.

IDC also highlighted in its report that 5G handsets would require lower pricing, better network coverage, and attractive use cases to create a good value proposition for consumers.

Apple supplier Foxconn approved to resume production in Zhengzhou, a key manufacturing plant in China, Reuters reported on Sunday citing an unnamed source with direct knowledge. The news service said, however, so far only 10 percent of the workforce has returned, representing about 16,000 people. Reuters later reported that a Foxconn plant in Shenzhen was approved to resume partial production on Tuesday, according to a source with direct knowledge of the matter.

Impact on the world’s second-largest economy is also said to be significant, which could have global repercussions as a result of decreasing Chinese demand.

IDC has also released data on smartphone shipments in China for 2019 — with almost 367 million smartphones shipped in China. It said that there was a 7.5 percent year-on-year fall due to market saturation as well as a challenging economy. It was the Chinese market’s 11th consecutive quarterly drop and third consecutive annual decline, IDC added.

In terms of shipment volume, the market leader in China was Huawei, followed by Vivo, Oppo, Xiaomi, and Apple.