In Photos: Egypt’s biggest mosque prepares for opening in January

Egypt’s one of the largest mosques in the world, El Fattah El Aleem, is getting the final touches after being fully constructed and furnished in preparation for an official opening this month by Egyptian President Abdel Fattah al-Sisi. The mosque holds more than 17,000 worshipers. 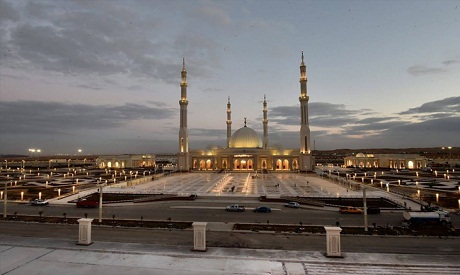 El Fattah El Aleem Grand Mosque has been constructed by the new Middle Ring Road in the country’s New Administrative Capital and consists of a 6,325m2 prayer yard and a 6,700m2 external prayer yard. 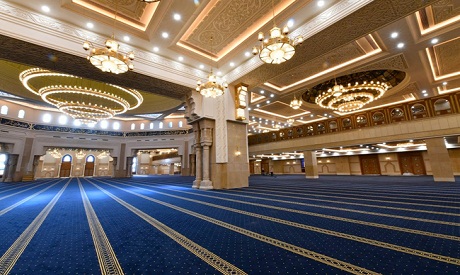 The mosque has five main entrances as well as and a prayer hall for women. It also has four secondary domes with a diameter of 12.5m, a height of 10m, as well as four 92m-high minarets.

Nearly 1,000 workers contributed to the construction of the mosque, which has been built in the Islamic Fatimid architecture style. 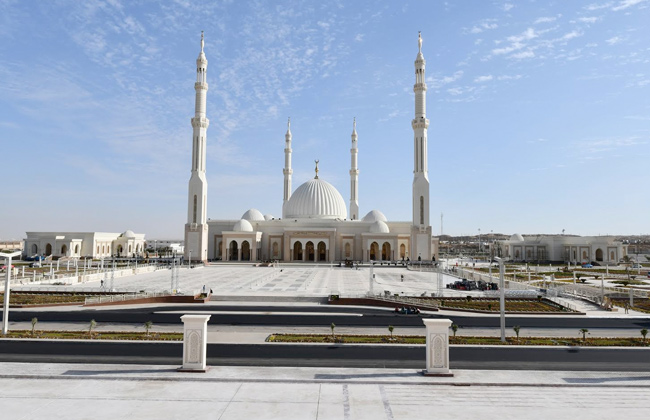 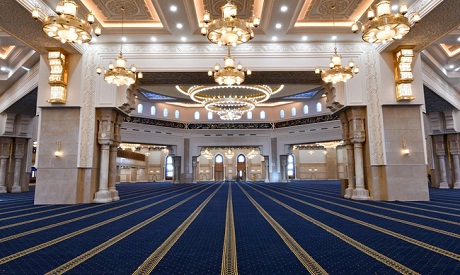 The New Administrative Capital is also now home to Egypt’s largest church, the Nativity of Christ, which was partially opened and where Christmas mass was held in 2018 with the attendance of President Sisi. 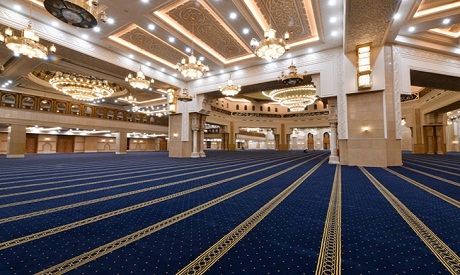 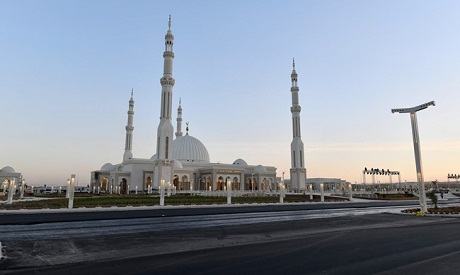