India Eyes More Investments in Egypt to $8 billion in 2016 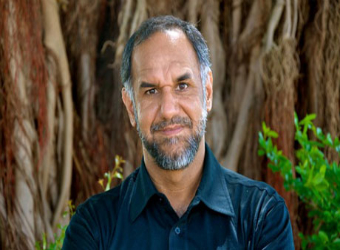 The volume of trade exchange between Egypt and India surged to US$5.5 billion in 2013, the Indian Ambassador to Cairo Navdeep Suri said on Friday, referring to his country’s plans to increase investments in Egypt to US$8 billion by 2016.
This comes after Egypt and India had formerly reported a volume of trade exchange worth US$2.89 billion before the outbreak of 2011 Uprising in the North African country, he added.

The Indian official also pointed out that India is targeting increasing its volume of investments in Egypt to US$8 billion within 2016.

In the same vein, Ambassador Suri stated that the India Business Forum (IBF) in Egypt has been launched in 2012 to include 50 Indian firms working in Egyptian market. This IBF is holding its meetings every 3 months to tackle investment obstacles and review upcoming the Indian firms’ expansion plans in the North African market.