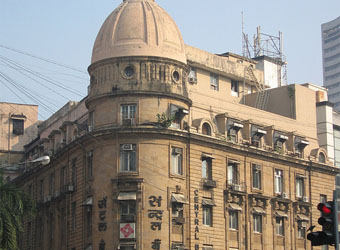 If inflation continues on its intended path, further policy tightening is not anticipated in the near term, the Reserve Bank of India said in a statement.

The country’s consumer price inflation eased to 8.10 percent in February from a year earlier, near the 8 percent target the RBI has for January 2015.

Since taking office in September, RBI Governor Raghuram Rajan has raised the repo rate three times by a total of 75 basis points.