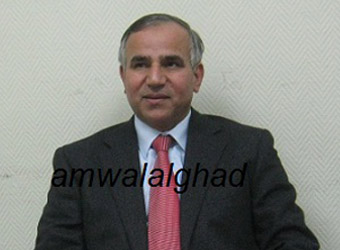 Hamdi Azzam, Board Member at IDWB, said his bank is targeting posting EGP 500 million in its SMEs finance portfolio by the end of 2013 on condition of political stability.

He further referred that the bank has recently signed two finance contracts with the Social Fund for Development (SFD).

By the end of September, IDBE has registered a rise in its profits of EGP 34 million to EGP 104 million, compared to EGP 70 million recorded at the end of June.

It is worth noting that the bank is currently holding negotiations with ministries of finance and industry in addition to the Central Bank of Egypt (CBE), seeking a capital top-up to EGP 2 billion, from EGP 500 million.