NewsInternational News
By Amwal Al Ghad English On May 15, 2019 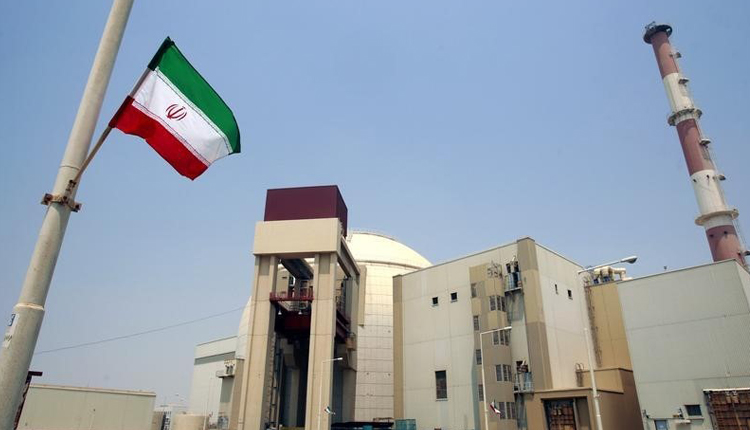 Iran has officially halted some commitments under a 2015 nuclear deal with world powers following an order from its national security council, an informed official in the country’s atomic energy body told the ISNA news agency on Wednesday.

Last week, Iran notified China, France, Germany, Russia, and the United Kingdom of its decision to halt some commitments under the nuclear deal, a year after the United States unilaterally withdrew from the accord and re-imposed sanctions.

Under the nuclear deal, Tehran was allowed to produce low-enriched uranium with a 300-kg limit, and produce heavy water with a stock capped around 130 tonnes. Tehran could ship the excess amounts out of the country for storage or sale.

The official said Iran has no limit from now for production of enriched uranium and heavy water.

Iran’s initial moves do not appear to violate the nuclear deal yet. But Iran has warned that unless the world powers protect Iran’s economy from U.S. sanctions within 60 days, Iran would start enriching uranium at higher level.

The European Union and the foreign ministers of Germany, France and Britain said they were still committed to the deal but would not accept ultimatums from Tehran.

The deal also caps the level of purity to which Iran can enrich uranium at 3.67 percent, far below the 90 percent of weapons grade. It is also well below the 20 percent level to which Iran enriched uranium before the deal.

Iranian Supreme Leader Ayatollah Ali Khamenei said on Tuesday that Tehran does not seek war with the United States despite mounting tensions between the two arch-enemies over Iranian nuclear capabilities and its missile program.

Khamenei also said Tehran would not negotiate with the United States on another nuclear deal.