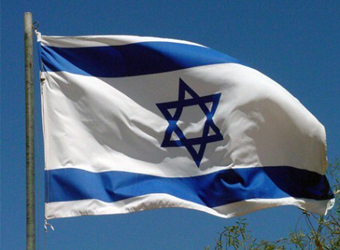 An Israeli cabinet minister said on Sunday that Israel has had covert contacts with Saudi Arabia amid common concerns over Iran, a first disclosure by a senior official from either country of long-rumoured secret dealings.

The Saudi government had no immediate response to Israeli Energy Minister Yuval Steinitz’s remarks. A spokesman for Israeli Prime Minister Benjamin Netanyahu also did not respond immediately to a request to comment.

Saudi Arabia maintains that any relations with Israel hinge on Israeli withdrawal from Arab lands captured in the 1967 Middle East war, territory Palestinians seek for a future state.

In an interview on Army Radio, Steinitz, a member of Netanyahu’s security cabinet, did not characterise the contacts or give details when asked why Israel was “hiding its ties” with Saudi Arabia.

He replied: ”We have ties that are indeed partly covert with many Muslim and Arab countries, and usually (we are) the party that is not ashamed.