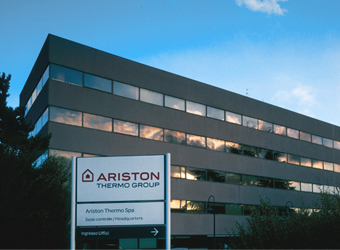 During his meeting with company’s Executive Chairman Paolo Merloni, Qabil noted that the new investments would be dedicated for covering needs of the Egyptian market in addition to exporting.

The total volume of Ariston’s sales are estimate at €1.43 billion annually since its products are distributed in 150 states.

On the other side, Minister Qabil held a series of meetings with a number of large international firms on the sidelines of the World Economic Forum held in Davos that ended on Friday.

Qabil also met with the Chairman of K-cap company that works in fields of mining a well as petrochemicals and petroleum products. During the meeting, the company expressed its keenness on investing in Egyptian fertilizers sector.

Moreover, the minister asserted on the privileges provided by the Egyptian government to attract foreign investments through the economic reform programme.