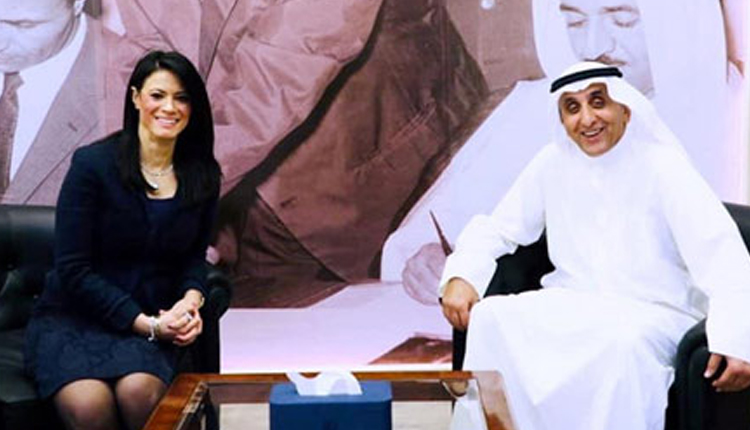 The Kuwait Fund for Arab Economic Development is sending a delegation to Egypt to discuss the fund’s contribution to Sinai Peninsula development projects during  March.

The director general of the fund, Abdel-Wahab Al-Bader, said the fund is keen to support Egypt’s development projects, especially in Sinai, which is one of its priorities.

The fund has financed 52 projects across various sectors in Sinai since beginning its involvement in Sinai in 1980, Badr added.

Badr’s comments came during a meeting held with Egypt’s Minister of International Cooperation Rania El-Mashat during her official visit to Kuwait.

The two sides discussed the Egyptian-Kuwaiti cooperation strategy through 2022, which focuses on founding partnerships with the private sector, in addition to preparations for the fund visit in March to discuss its contribution to the second phase of Sinai development projects.

IMF: uncertainty in global economy is becoming “the new normal”