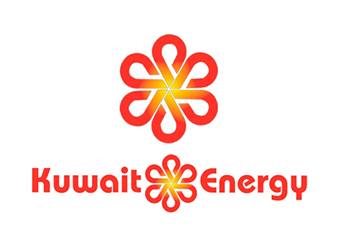 Oil and gas firm Kuwait Energy announced Wednesday it is targeting a premium listing on the London Stock Exchange in a bid to fund growth across the Middle East and North Africa.

The company, with assets across Oman, Egypt, Iraq and Yemen, said the initial public offering (IPO) is expected to raise gross primary proceeds of about $150 million from an issue of new ordinary shares.

It will apply for admission in June, hoping to achieve a sufficient free float to meet the eligibility requirements for a premium listing.

Chief Executive Sara Akbar described the London Stock Exchange as a “natural home for Kuwait Energy” and stressed its “track record of operational delivery in the MENA region” which is expected to provide “a stable platform from which to take the company to the next level of growth.”

The London Stock Exchange is targeting more listings from companies in the Middle East, following a dearth of initial public offerings in the aftermath of Britain’s vote to leave the European Union.

The LSE has been promoting itself through events in the region, with natural resources seen as a key sector for IPOs. Its biggest prize would be the upcoming listing of energy giant Saudi Aramco which has yet to decide where to float.

Washington to cut US economic aid to Egypt by half: sources