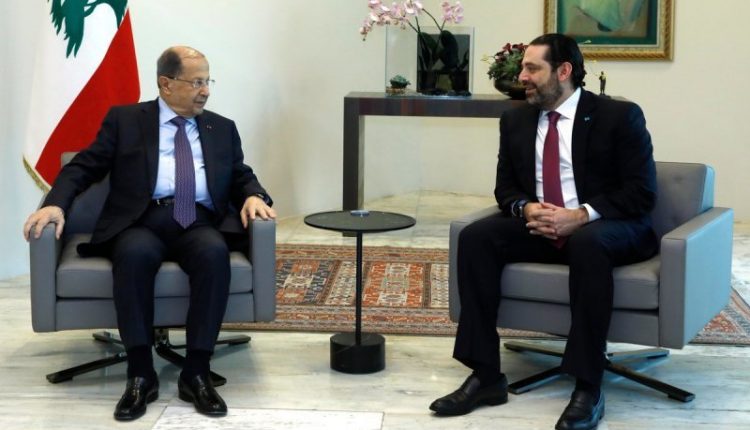 Lebanon faces a political impasse three months after an election produced a parliament tilted in favor of the Iran-backed Shi’ite group Hezbollah, with no sign of compromises needed to form a unity government.

Negotiations have run into a knot of complications, notably how Prime Minister-designate Saad al-Hariri can form a government that reflects the result while satisfying Western and Gulf Arab concerns over Hezbollah influence.

One senior politician said talks were in a state of “stagnation”. A senior official from another party said there was no indication of compromises and forecast a period of “meaningless movement”.

The heavily armed Hezbollah, with allied parties and independents, won more than 70 of parliament’s 128 seats in the May 6 election, a reversal of Lebanon’s 2009 vote when groups with Western and Saudi support scored a majority.