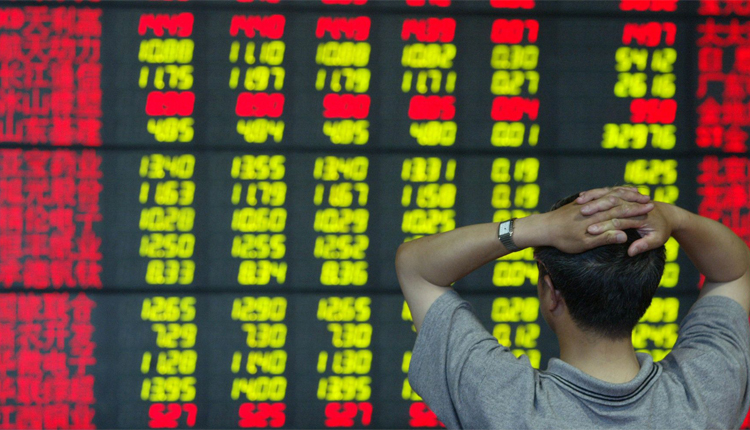 Chinese shares ceded their ranking as the world’s second-largest stock market to Japan, the Financial Times reported on Friday.

Chinese stocks were worth a total of $6.09 trillion at the market close on Thursday, the FT said, referring to figures from Bloomberg. That compared to the $6.16 trillion market value of the Japanese shares at the end of the Thursday trading session.

China’s market surpassed Japan in market value in November 2014 to become the world’s second-largest, the FT said. The U.S. stock market, which continues to be the world’s largest, was valued at $31 trillion at the end of Thursday, it added.

The change in rankings came after Asian markets declined in the previous session amid an elevation in trade tensions after the Trump administration said it was considering increasing a proposed tariff on $200 billion in Chinese goods to 25 percent compared to an initially announced 10 percent.

Chinese stocks have been hit this year as uncertainty over Beijing’s trade relations with the U.S. continue to persist. The Shanghai Composite has fallen some 17 percent this year and was more than 23 percent below its 52-week high at the market close on Friday.

On Friday, the Shanghai Composite extended losses seen in the last session, falling 0.97 percent to close at 2,741.08 while the CSI 300, which tracks blue chips traded in Shanghai and Shenzhen, dropped 1.65 percent.

Meanwhile, Japan’s benchmark Nikkei 225 drifted higher by 0.06 percent by the end of the day.