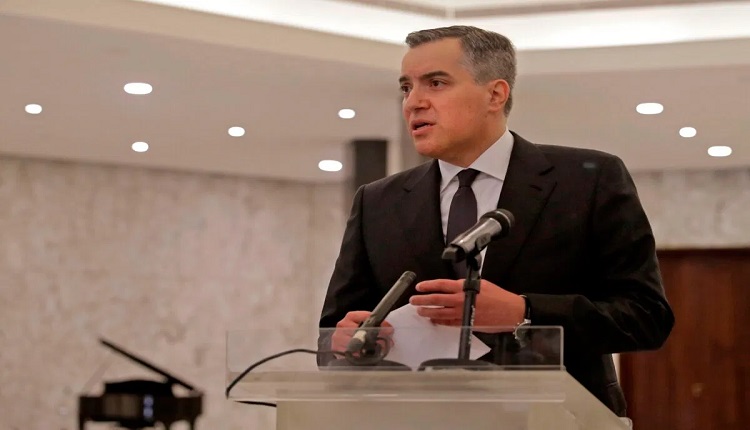 Lebanon’s prime minister-designate quit on Saturday after trying for almost a month to line up a non-partisan cabinet, failing despite French pressure on sectarian leaders to rally together to deal with the worst crisis since a 1975-1990 civil war.

Mustapha Adib, former ambassador to Berlin, was picked on Aug. 31 to form a cabinet.

He had tried to form a government of specialists in a nation where power is shared between Muslims and Christians and political loyalties tend to follow sectarian lines.

But his efforts ran into the sand over cabinet appointments, particularly the post of finance minister, who will have a crucial role in drawing up a programme to lift Lebanon out of a deep economic crisis.

Crushed by a mountain of debt, Lebanon’s banks are paralysed and its currency is in freefall.

Talks with the International Monetary Fund on a vital bailout package stalled this year. The cabinet’s first task would have been to restart negotiations.