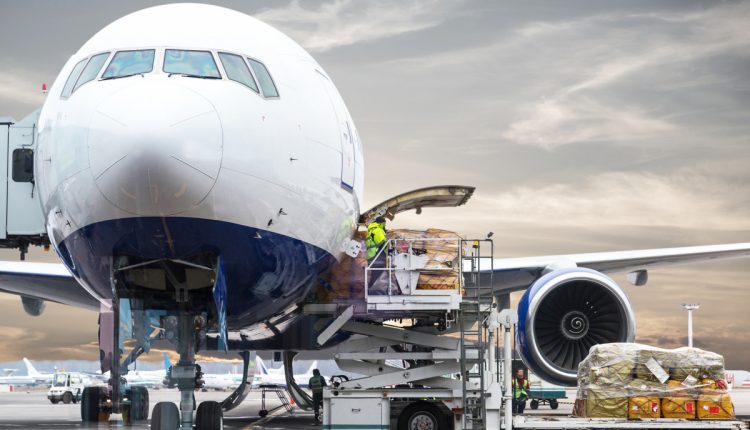 Egypt’s Assiut and Sohag international airports in Upper Egypt received on Thursday the first two flights operated by Saudi Airlines after the resumption of international passenger flights to Egypt.

Saudi Airlines is set to operate four flights a week to Assiut and Sohag airports in the upcoming period, the Egyptian Airports Company said in a statement.

The flight was greeted with the water salute and flowers upon arrival, and anti-coronavirus measures were taken at both airports, the statement added.

International trips were resumed in Egypt in late July after being suspended in late March due to the coronavirus..