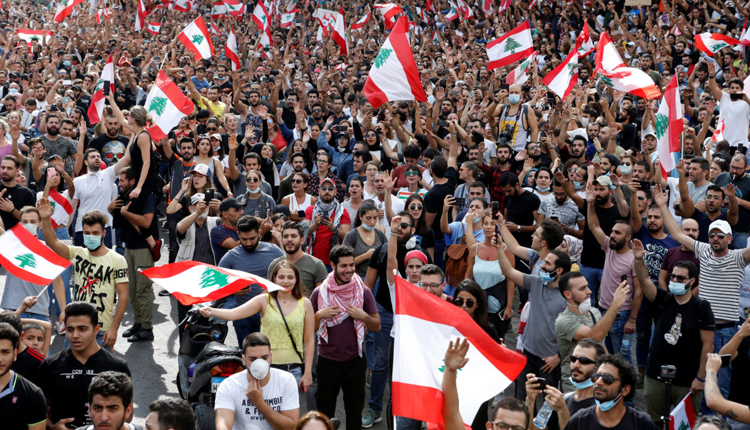 Prime Minister Saad al-Hariri said he will resign on Tuesday amid unprecedented protests against a ruling elite many accuse of corruption and leading Lebanon towards economic collapse unseen since the 1975-90 civil war.

In an address on Tuesday afternoon, Hariri said that he would submit his government’s resignation to President Michel Aoun in response to the protests, saying he had “reached a dead end.” Hariri called on all Lebanese to protect civil peace.

His resignation would defy the powerful Shi’ite Muslim group Hezbollah, whose leader Sayyed Hassan Nasrallah has twice said he was against such a step, citing the risk of a dangerous void.

In the street, supporters of Hezbollah and its Shi’ite ally Amal forced protesters from a roadblock they had set up in Beirut, tearing down their tents and fighting with them, forcing the police to intervene, the first such incident in the capital.

The Hezbollah and Amal supporters fanned out in the downtown area shouting “Shia, Shia” in reference to themselves and cursing protesters who have been calling for revolution.