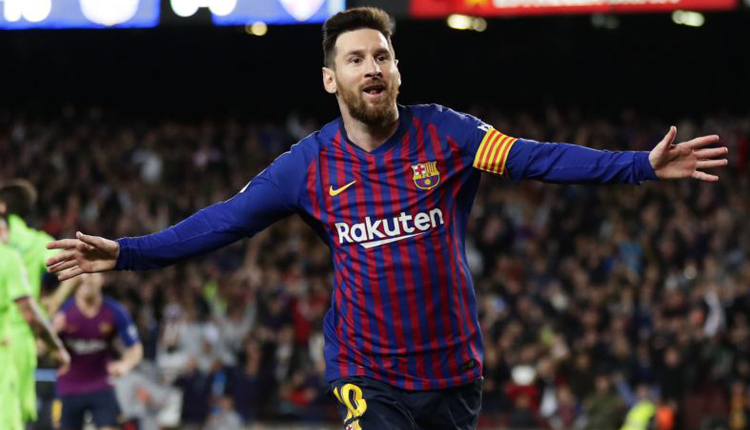 Rather than facing a bitter court battle with Brcelon, Lionel Messi announced on Friday that he would reluctantly stay with club until the end of the 2020-21 season

Messi made the announcement in a video interview to website Goal putting an end to days of speculation over his future.

“I thought, and we were sure, that I was a free agent,” he said.

“The president always said at the end of the season I could decide if I wanted to stay or not. And now they hold on to the fact that I did not say it before June 10,” the 33-year-old footballer said.

“But in June we were still competing in La Liga in the middle of this cursed virus and this illness, that had changed all the dates,” he said.

Messi also accused the club’s president Josep Maria Bartomeu of not keeping his word of letting him leave for free at the end of the season.

“And this is the reason why I am going to continue in the club… because the president told me that the only way to leave was to pay the 700-million-euro release clause,” he said in an interview with Goal.com.

“This is impossible, and then the other way was to go to trial. I would never go to court against Barca because it is the club that I love, that gave me everything since I arrived, it is the club of my life, I have made my life here,” the Argentinian said.

Hours after Messi’s announcement, the club hailed his decision to stay. The Catalan club highlighted his pledge to give his all for the team by posting a picture of him on Instagram in the club’s new kit.

The post was captioned: “I’m going to give my best. My love for Barca will never change”.