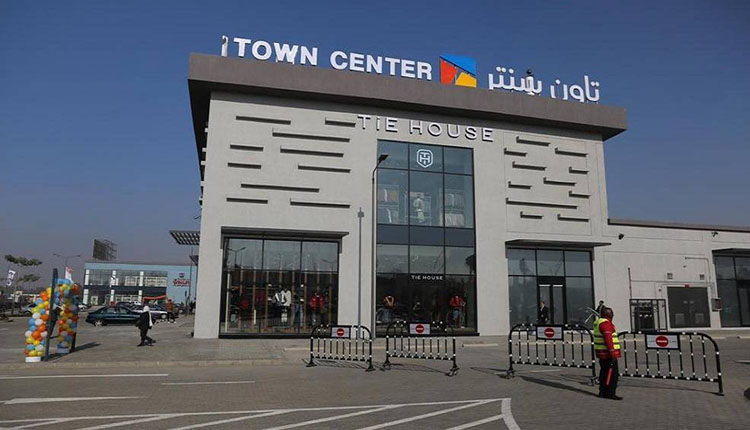 The new mall is part of Marakez’s plan to invest $45 million this year in four new shopping malls, which Al Hokair brothers Fawaz, Salman, and Abd Al Hamid had announced earlier this year, focusing on projects in Cairo and other governorates with a new mall scheduled to open every year: Mall of Tanta in 2019, Town Center in 2020, and Mall of Katameya and Mall of Mansoura within the next two years.

Town Center, spanning over 64,000 square metres (sqm) with above 25,000 sqm of gross leasable area, is located at the intersection of the Ring Road and Cairo-Ismailia Road, according to statement on Tuesday.

The supermarket chain had planned to spend 200 million pounds to open nine new stores in Cairo and Alexandria before the end of the year, Egypt country manager Jean Luc Graziato said in September.