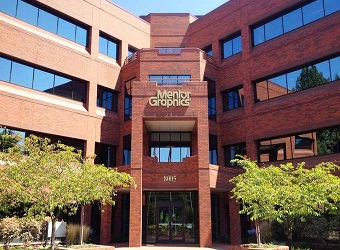 The US multinational corporation, a leading in electronic design automation, registered annual investments in Egypt of US$10 million.

During a press conference held by Mentor Graphics on Saturday, Hinckley stated that plans to boost the Group’s investments in Egypt would depend on future developments occurred in the market alongside its needs.

In 2013, Mentor Graphics reported total revenues worth US$1.1 billion, around 10% were generated from the Egyptian market, the US official noted.

Mentor Graphics, Inc is a US-based multinational corporation dealing in electronic design automation (EDA) for electrical engineering and electronics. In 2004 it was ranked third in the EDA industry it helped create. Founded in 1981, the company is headquartered in Wilsonville, Oregon and employs roughly 4,400 people worldwide with annual revenues of around $1 billion.