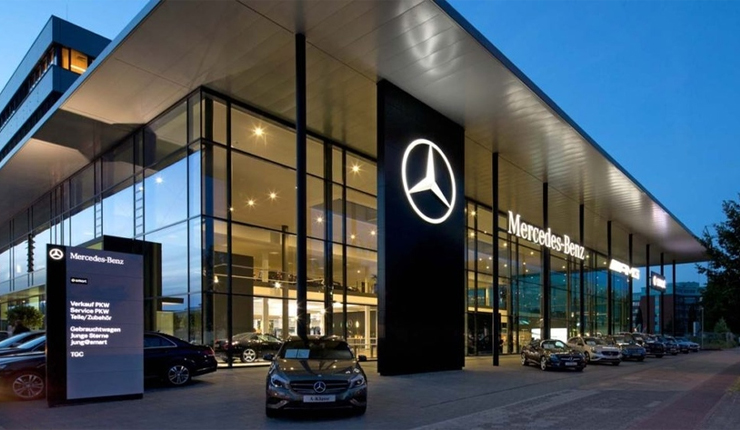 Germany’s Mercedes-Benz announced on Wednesday that it will sell its assets, industrial and financial services subsidiaries in Russia to a local investor, under the conflict in Ukraine and Western sanctions.

Mercedes-Benz Russia said the investor would be sold to car dealer chain Avtodom.

Avtodom stated that it would select a technical partner to continue operating production facilities in the Esipovo industrial zone northwest of Moscow, where Mercedes-Benz has a production plant.

“The final completion of the transaction is subjected to the authority approval and the implementation of contractually agreed conditions,” Mercedes Chief Financial Officer Harald Wilhelm, said.

Early in March, Mercedes suspended manufacturing in Russia, while the Association of European Business (AEB) said 9,558 Mercedes vehicles were sold in Russia from January to September, down 72.8 by percent from the previous year.