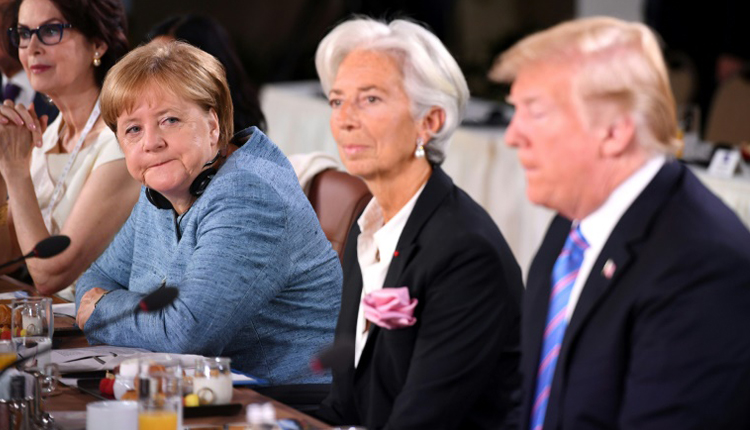 Leaders of the G7 countries will stress the importance of rules-based trade in a joint communique but there were still differences between Europe and the United States on the issue, German Chancellor Angela Merkel said on Saturday

“For us it was important that we have a commitment to a rule-based trade order, that we continue to fight against protectionism and that we want to reform the World Trade Organization,” Merkel told reporters after G7 talks in Quebec.

Merkel said there was a broad agreement among G7 leaders that tariffs and other trade barriers should be reduced.

“These are jointly shared principles, although the pitfalls lie in the detail,” she said.