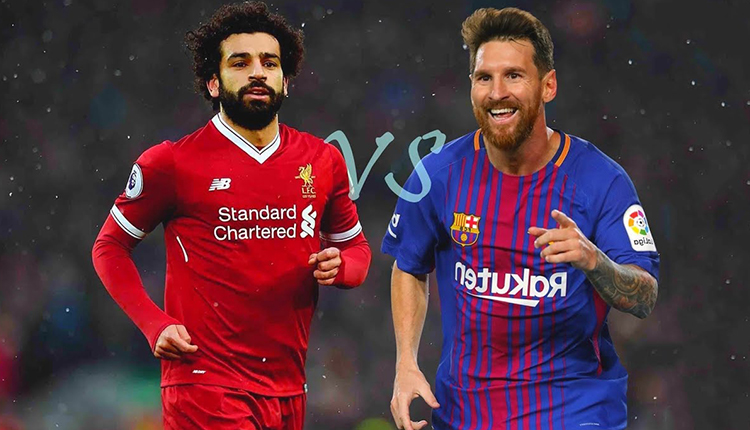 “Salah was excellent with Liverpool this season,” the Argentinean said in video posted on his Instagram account in which he spoke about the top global talents.

Salah and Messi came face-to-face last season when Liverpool overcame the Spanish giants 4-3 on aggregate in the semi-final of the UEFA Champions League, on course to win their sixth European title.

Salah has scored 20 goals in 40 appearances this season on all fronts, becoming Liverpool’s first player to score over 20 goals in three consecutive seasons since Michael Owen in 2000-2003.

Since joining Liverpool in 2017, the Egyptian winger has scored 70 goals in his first hundred Premier League games, to become the team’s best-ever scorer.

Only England’s iconic striker Alan Shearer did better, scoring 79 goals for Blackburn in his first hundred Premier League games in the early 1990s.