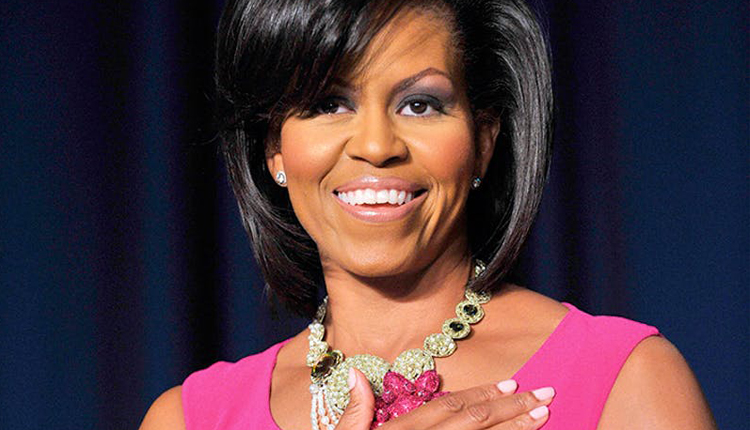 Michelle Obama has supplanted Angelina Jolie as the world’s most admired woman, according to YouGov’s annual study of which public figures the people of our planet look up to.

In fact, the American actress, filmmaker and humanitarian has fallen from first place last year to third place this year, with US talk show host and philanthropist Oprah Winfrey coming second in the 2019 list.

Microsoft founder Bill Gates remains the world’s most admired man, having topped the list every time YouGov has conducted the survey.

This year’s study expanded to cover the views of people in 41 countries – the most ever – with more than 42,000 people being interviewed to compile the list.

The top twenty most admired women sees five new faces this year. Two are married to the world leaders: Melania Trump and Chinese singer Peng Liyuan, who is the wife of president Xi Jinping. They are joined by Chinese scientist Tu Youyou, Indian actress Sushmita Sen and US talk show host Ellen DeGeneres.

Entertainers dominate the female list, with 12 of the most admired women being actresses, singers or TV presenters (although some, like Emma Watson and Angelina Jolie, are also notable for their humanitarian work). By contrast, the list of most admired men contains more people from political, business and sporting backgrounds.

Portuguese footballer Cristiano Ronaldo and Pakistani Prime Minister Imran Khan have climbed the highest up the tables since last year, both having risen three places to seventh place and seventeenth place respectively. Indian actress Aishwarya Rai has fallen the furthest, down five places to sixteenth.