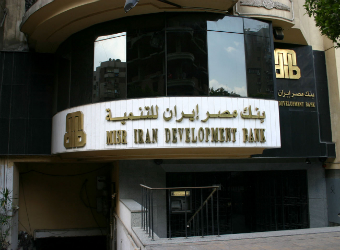 Misr Iran Development Bank (MIDB) revealed on Tuesday plans to apply the Mobile Money Transfer (MMT) service within the second half of 2014.

Abdelhamid Soliman – the Head of IT Directory at Misr Iran Bank – told Amwal Al Ghad on Tuesday that his bank is moving on procedures necessary to launch the MMT service.

Misr Iran will be within the upcoming period will be requesting the Egyptian Central Bank’s approval to obtain the licence to provide the mobile money transfer services for clients, Soliman noted.

Moreover, Soliman said in cooperation with the Egyptian Banks Company (EBC), the MMT service would be likely launched within the second half of the current year, to join other banks in Egypt that brought the service into effect in 2013 such as; the National Bank of Egypt (NBE), Housing and Development Bank (HDB), Emirates NBD – Egypt (formerly BNP Paribas Egypt).