InvestmentIndustry & Trade
By Amwal Al Ghad English On May 18, 2020 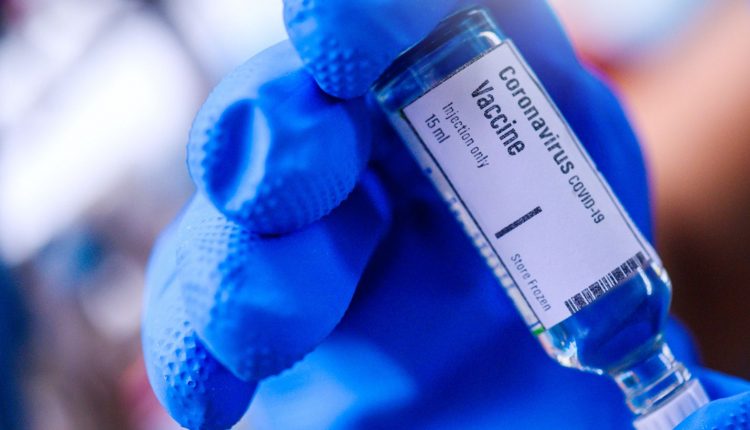 Moderna said on Monday preliminary results of a coronavirus vaccine trial showed that participants developed antibodies against the virus.

The biotech company is partnering with the National Institutes of Health to develop the vaccine.

These early data come from a Phase 1 clinical trial, which typically study a small number of people and focus on whether a vaccine is safe, according to Moderna’s press release. The information has not been peer reviewed, nor published in a medical journal yet.

“All eight initial participants” in the Moderna trial developed neutralising antibodies to the virus at levels reaching or exceeding those seen in people who have naturally recovered from Covid-19, the company added in its release.

Neutralising antibodies bind to the virus, disabling it from waging an attack against human cells. The presence of such antibodies at the levels of people who have naturally had the infection is   a key indicator in vaccine studies

“These interim Phase 1 data, while early, demonstrate that vaccination with mRNA-1273 elicits an immune response of the magnitude caused by natural infection starting with a dose as low as 25 μg,” said Dr. Tal Zaks, chief medical officer at Moderna, who used the scientific name for the Moderna vaccine.

The U.S. Food and Drug Administration (FDA) has given the green light for the company to begin Phase 2 trials, which typically includes a larger number of people, and the company expects to begin Phase 3 trials in July. Phase 3 will include large-scale testing of the vaccine, typically in tens of thousands of patients.

The length of such trials varies greatly, and Moderna’s press release doesn’t determine how long they might take, or when the vaccine might be available to the public.

The company emphasised that the Phase 3 trials will be done with lower doses.

Moderna, based in Cambridge, Massachusetts, is one of eight developers worldwide already conducting human clinical trials of potential vaccines against the novel coronavirus, according to the World Health Organisation (WHO). This is in addition to two others, Pfizer and Inovio, who are also in the United States, one is at the University of Oxford in the UK, and three others are in China.