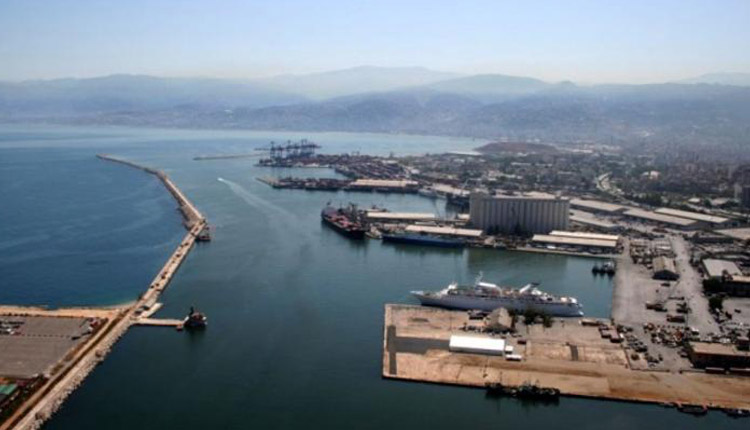 Syrian President Bashar al-Assad met senior Russian officials for talks in Damascus, with both countries’ state media saying a deal was close to lease out Syria’s Tartus port to Russia.

Officials said the meetings also included discussions on an upcoming round of peace talks and bilateral trade issues, as Moscow continues efforts to increase its influence in the Middle East.

Russian state-run TASS news agency quoted Borisov as saying that a contract on renting the Tartus port by Russia was expected to be signed soon.

In December 2017, Russia’s Federation Council ratified an agreement between Moscow and Assad’s government on Russian forces’ access to the naval base in Tartus.

It allows for the Russian Navy to expand its technical support and logistics base. It also enables visits of Russian ships in Syria’s territorial waters, internal waters, and ports.

The agreement has been in temporary effect since it was signed. It will be valid for 49 years when the lease is officially signed, with possible extensions by 25-year periods.

Borisov said Russia hopes to sign the deal deal within a week, according to TASS.

“We have advanced quite substantially on this issue and hope that the contract will be signed within a week and the port of Tartus will be transferred for Russian business usage,” he was quoted as saying.

Russia, along with Iran, has given Assad crucial support throughout the country’s eight-year civil war, which began with a government crackdown on protesters in March 2011. The United States and Turkey have backed differing antigovernment fighters.

Russia helped turn the tide of the conflict in Assad’s favor when it launched a campaign of air strikes on his opponents and stepped up its military presence on the ground in Syria in 2015.