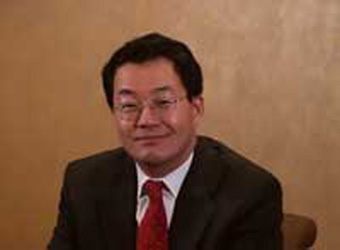 Pending home sales are on an upward trend, which has been uneven but meaningful since reaching a cyclical low last April, and are well above a year ago, according to the latest report from the National Association of Realtors.

Its Pending Home Sales Index, a forward looking indicator based on contract signings, rose 2% to 97 in January from a downwardly revised 95.1 in December and is 8% higher than January 2011 when it was 89.8. The data reflects contracts but not closings.

The January index is the highest since April 2010 when it reached 111.3 as buyers were rushing to take advantage of the home buyer tax credit.

NAR chief economist, Lawrence Yun, said this is a hopeful indicator going into the spring home buying season. ‘Given more favorable housing market conditions, the trend in contract activity implies we are on track for a more meaningful sales gain this year. With a sustained downtrend in unsold inventory, this would bring about a broad price stabilization or even modest national price growth, of course with local variations,’ he explained.

‘Movements in the index have been uneven, reflecting the headwinds of tight credit, but job gains, high affordability and rising rents are hopefully pushing the market into what appears to be a sustained housing recovery,’ Yun said.

‘If and when credit availability conditions return to normal, home sales will likely get a 15% boost, speed up the home price recovery, and thereby significantly reduce the number of home owners who are under water,’ he added.