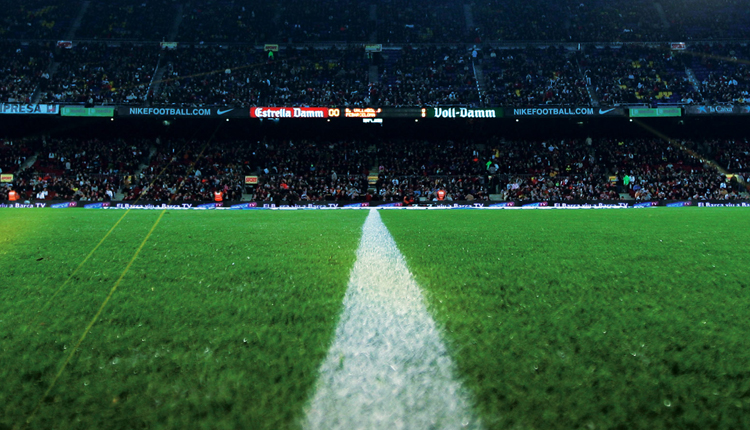 The Nicaraguan Football Federation (Fenifut) has apologised for questioning the authenticity of the FIFA Best awards and admitted they made a mistake when sending their votes to the world governing body for this year’s vote.

Shortly after the awards ceremony on Monday, Nicaragua captain Juan Barrera said that in spite of FIFA documents saying he voted for winner Lionel Messi, he did not take part in the poll.

But Fenifut, after backing Barrera’s claims, are now acknowledging they erroneously put Barrera’s name on the form, when the player who voted was left back Manuel Rosas.

The claims- along with a mistake by the Egyptian FA which meant that votes for Mohamed Salah were not counted – cast a pall over the results announced in Milan on Monday.

The captain and coach of every national soccer federation affiliated to FIFA get to vote on the player of the year, along with one media representative from each country.

House Democrats issue a subpoena for Pompeo over Ukraine scandal