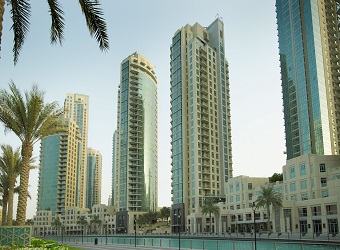 Nile Park is part of the country’s Beit Al-Watan, a project that allows Egyptian expatriates to own lands in their homeland.

“We will complete the project at the end of 2020,” the Egyptian official further noted.

Taher stated that Nile Co. is carrying out a number of different buildings at El Lotus Area in the Fifth Settlement and in the state Beit Al-Watan project.