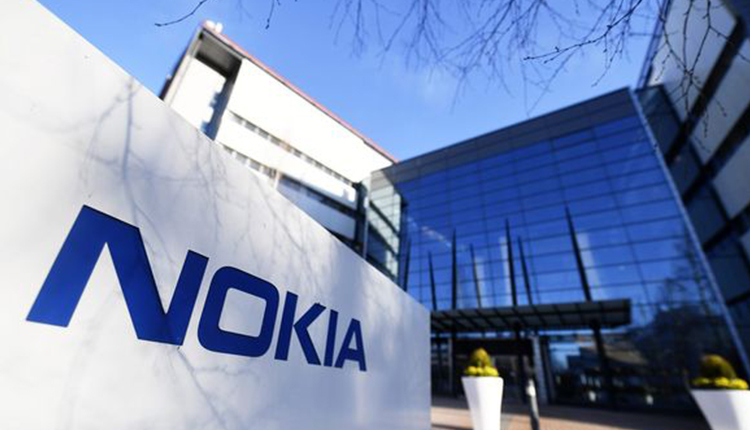 Finnish telecom equipment maker Nokia said on Monday China Unicom had selected it to supply around 10 percent share of its 5G core network, confirming an earlier statement to Reuters by Nokia CEO Rajeev Suri on Monday.

At the end of April, Nokia’s Suri told Reuters in an interview that Nokia had won a 10 percent share of China Unicom’s 5G core network, alongside rivals Huawei and ZTE.

“The core network performs a variety of functions, including setting up connections, bandwidth management, scaling and securing the network, and, now with 5G, opening up the network to support new, software-enabled use cases such as network slicing,” Nokia said.

Despite progress in its core network sales in China, Nokia has been on the sidelines for larger China radio network orders, which include masts, antennas and other equipment.