Number of Egyptian workers in Kuwait ups 5.8% in Q1 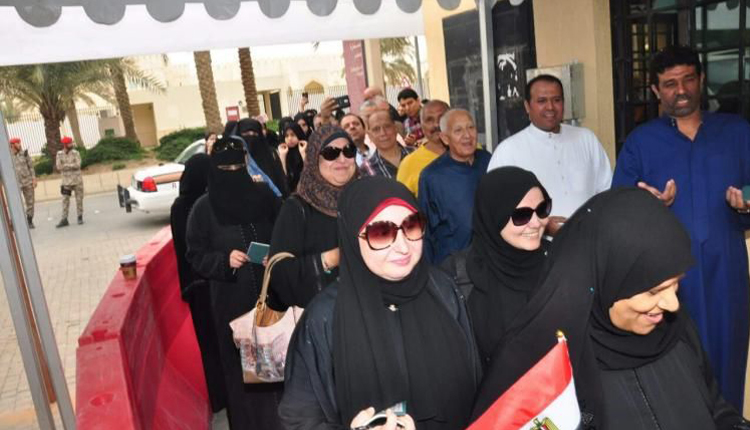 The number of Egyptian workers in Kuwait rose by 5.8 percent during the first quarter of 2018, reaching 475,000 workers, a report on the foreign workforce in Kuwait revealed on Saturday.

The report revealed that the number of Kuwaiti and expat workers, in both the public and private sectors, increased during the first quarter of this year.

Kuwait’s population is estimated at 4.2 million people, with expats accounting for 70 percent of the population, according to recent statistics.

The number of Egyptian expats around the world is numbered at 9.5 million, with 6 million working in Arab states, according to statistics provided by CAPMAS last year.

The number of Indian and Egyptian workers in Kuwait increased by 11.8 percent, with India ranking first with 577,613 workers, followed by Egypt, said the Kuwaiti report.

Egypt to repay IMF loan starting in May 2021