The Watchforex news
By Amwal Al Ghad English On Jul 16, 2020 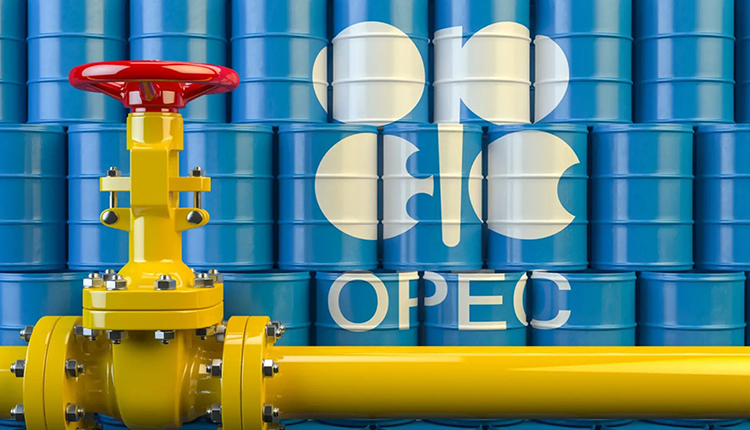 Oil drooped on Thursday after OPEC and other producers including Russia agreed to ease record supply curbs from August, though the drop was cushioned by tightening global inventories as economic activity picks up.

Both contracts rose 2 percent the previous day after a sharp drop in U.S. crude inventories.

The Organization of the Petroleum Exporting Countries (OPEC) and its allies, known as OPEC+, agreed on Wednesday to scale back oil production cuts from August.

They will reduce their cuts to 7.7 million barrels per day through December from the 9.7 million bpd cuts in place since May.

“Things are getting back to normal on the oil market,” said Norbert Rücker, head of economics research at Julius Baer.

“The petro-nations announced the partial lifting of their production restrictions as oil demand rebounds and signs of an easing supply glut emerge… The economic recovery puts demand above supply.”

That is because countries in the grouping which over-produced earlier this year would compensate with extra August-September cuts, he said.

“I expect Brent will stick to the tight range between $40.50-$46.50 for the next month or so,” he said, adding rising tensions between China and the United States may weigh on market sentiment.

U.S. President Trump has not ruled out sanctions on China’s leaders: White House