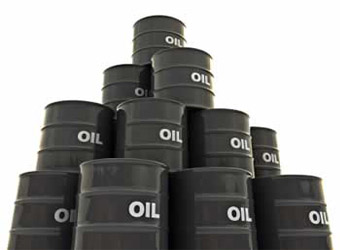 China’s manufacturing activity swung to a contraction in May after months of slowing growth, according to preliminary survey results from HSBC on Thursday. The “flash” version of its Purchasing Managers’ Index for May fell to a seven-month low of 49.6, down from April’s final reading of 50.4. A result below 50 signals contraction.

Signs of weaker domestic and external demand in China added to concerns among investors about already-high inventories of U.S. crude oil. Last week, the U.S. Energy Information Administration said supply of the commodity fell much less than expected.

Maximizing returns, diversifying investment channels and having high credit rating are on our priorities list.