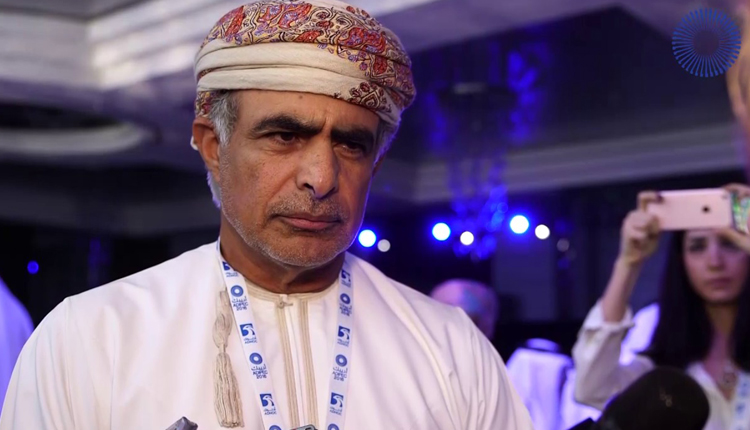 State-owned Oman Oil Co expects to list 20% to 25% of the company in an initial public offering (IPO) by the end of next year, Oman’s Oil Minister Mohammed al-Rumhi said on Wednesday.

If the listing goes ahead, Oman Oil Co will become the second national oil company to be listed in the Gulf region after Saudi Aramco’s planned IPO later this month.

Speaking to reporters at a conference in Dubai, Rumhi said financial advisers for the deal had already been assigned. He did not name any advisors.

Oman plans to invest more than $20 billion in downstream operations in the next five years, he said.

Rumhi also said he hoped the production cuts agreement between OPEC and its allies would be extended.

The listing plan comes as Oman seeks to raise cash from asset sales to contain a budget deficit due to lower oil prices.

Egypt’s Tahrir Square among top Reuters photos of a decade