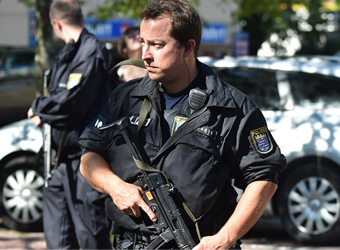 A woman was killed and two other people were wounded in a shootout in central-western German state of Hesse, local police said Tuesday.

“A woman was killed this morning… In addition, two men were injured and hospitalized,” Wiesbaden city police said in a statement, adding that the motives behind the attack are unclear.

Additional forces and a helicopter have been deployed in search operations for the suspect said to be 20-30 years old.