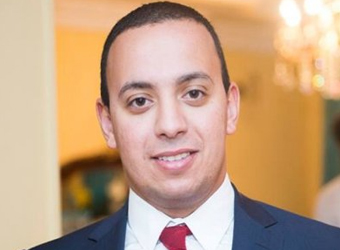 The new investments would be allocated for increasing the number of company’s branches and expanding in new areas notably the North Coast and Ain Sokhna.

Established in 2014, Knockmart.com is the largest online retail grocery store in the Middle East and Africa.

Taher said that the company targets inaugurating 35 new branches during 2017 so as to raise the number of its branches to 350 by 2021.

The current capital of Knockmart.com is estimated at around 50 million pounds, the official added, clarifying that the company owns branches in Nasr City, Maadi, and New Cairo.

Knockmart.com raises its capital every six months to cope with company’s developmental and expansion plan and to meet market’s needs.