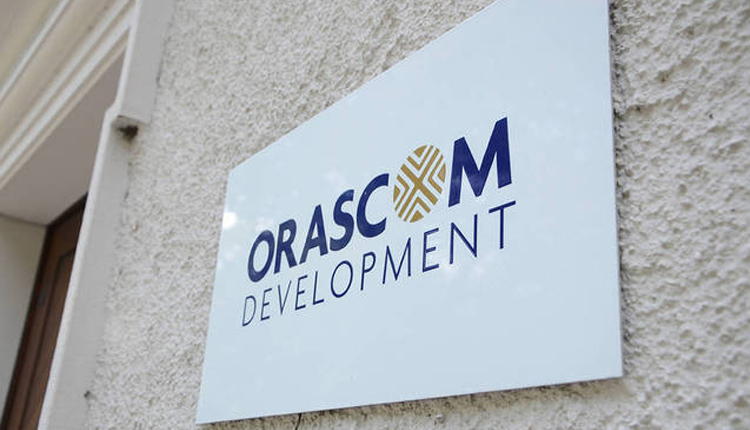 The board approved an 22.16 million pounds capital increase through issuing 22.16 million shares at a nominal value of one pounds per share, Orascom said in a filing to the Egyptian Exchange (EGX).

The board decided to assign the company’s chairman to begin the amendment procedures and invite the extraordinary general meeting (EGM) to consider the capital hike and amend articles 6 and 7 of the company’s articles of associations.

Orascom Development previously reported a 4.7 percent year-on-year increase in consolidated profits for the first half of 2018, recording 184.61 million pounds from 176.29 million pounds.

Sinohydro to sign deal for major hydropower plant in Egypt at end-Dec.